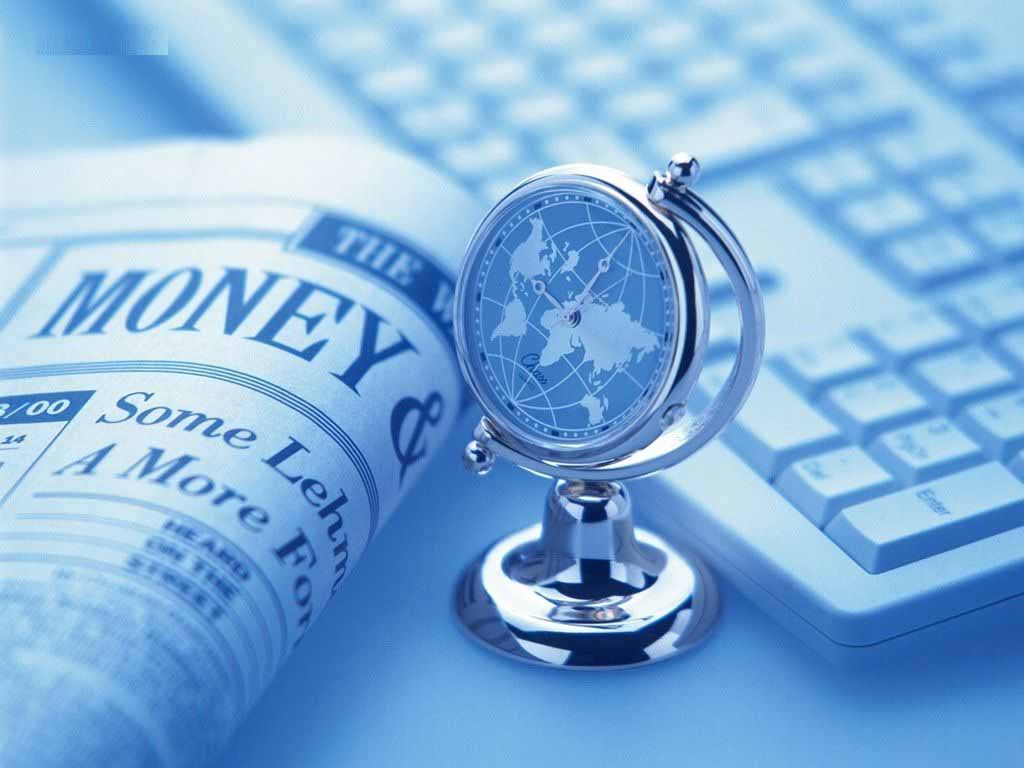 Turkey-Syria earthquake: Will flights and travel be affected?

The death toll from the earthquakes in southern Turkey and Syria has risen above 4000, while around 5,400 people have suffered injuries. This has been the worst disaster to hit the country since 1939.

The post Turkey-Syria earthquake: Will flights and travel be affected? appeared first on Travel And Tour World.

A provider of maintenance repair and overhaul (MRO) services, Turkish Technic, has signed an agreement with the flag carrier of Serbia. Air Serbia for the base maintenance services of four Airbus A320 families along with an A330 aircraft. Base maintenance …

Hamad International Airport (DOH) was chosen as the “Best Overall Airport in the World” at the 19th Annual Global Traveler Tested Reader Survey Awards, voted by readers and frequent business and luxury travellers. The airport was also awarded the “Best Airport in the Middle East” for the sixth consecutive year.

Athens is the first to reactivate direct flights to China

Athens, the popular city in Greece, is among the first cities to have most reactivated its connection with China for 2023, found a study released this week by Mabrian Technologies.

The post Athens is the first to reactivate direct flights to China appeared first on Travel And Tour World.

After frigid temperatures in the East and Midwest permeated the landscape the last couple of days, the airlines thought they were going to catch a break as the temperature warmed up.

AirAsia India announced that the airline would be moving all domestic operations to the newly launched Terminal 2 at Kempegowda International Airport, Bengaluru (BLR Airport) from 15th February. Extending its promise of speed, efficiency and innovation from digital touchpoints to …

The post AirAsia India announces operations from the newly launched Terminal 2 at BLR Airport in Bengaluru from 15th February appeared first on Travel And Tour World.

Hamad International Airport (DOH) has announced the launch of the next generation Wi-Fi service, empowered by Cisco technologies, across its state-of-the-art terminal to further enhance the airport’s passenger experience.

The post Hamad International Airport sets new bar for customer experience with the launch of next gen wi-fi service appeared first on Travel And Tour World.

In a bid to attract more Indian tourists, SriLankan Airlines has planned to start operations from additional three cities in India. At present, it flies out of nine Indian cities. Speaking to Mint, SriLankan Airlines’ CEO Richard Nuttall said“We are …